The website is not available in the chosen language. 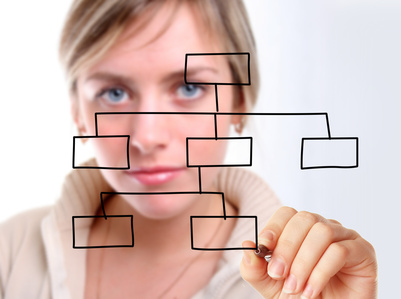 At present, internet access is free of charge. The total volume of data traffic per user is restricted to 25 GB per month.

Each hall of residence has a so-called network attendant, who can help residents to set up their network environment and can handle the application to the Computer Centre.

Use of the HORUS internet connection is governed by the HORUS Network Rules.